At BRLO we think: beer is there for everyone. As a Berlin brewery, we take diversity just as seriously as we do our craft and brew many different types of beer every year, from classics to characterful innovations, everything except boring. After 13 beers, it is much easier to pronounce, BRLO stands for brewing diversity, creativity and passionate beers - but also for a clear stance.

Known from the press 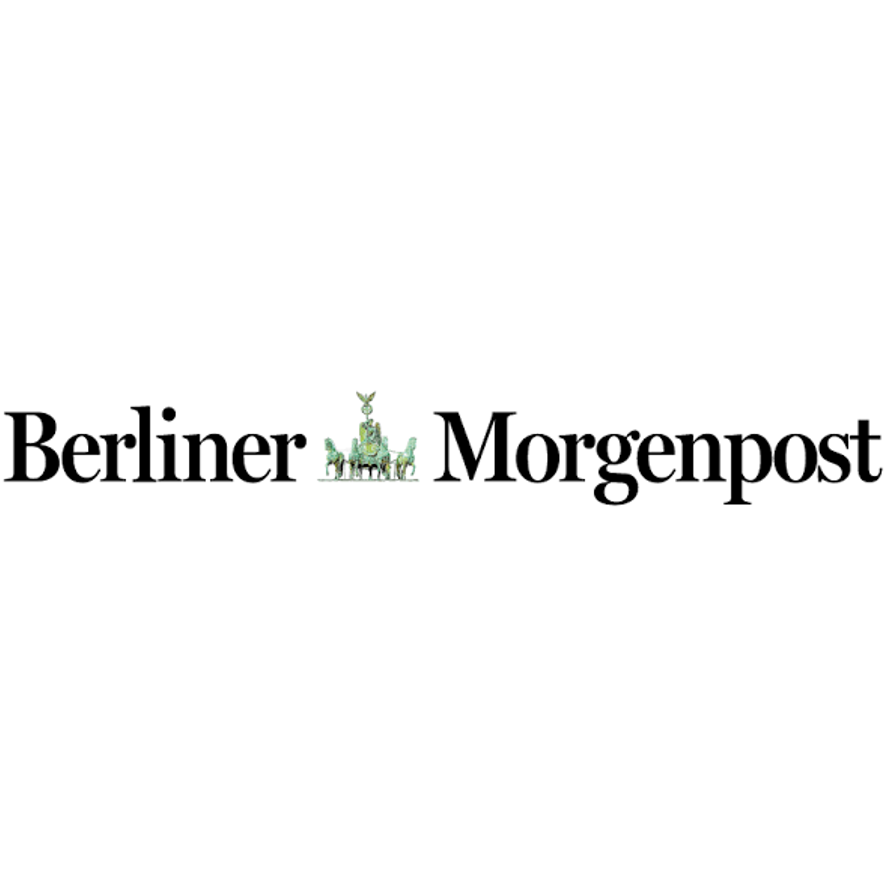 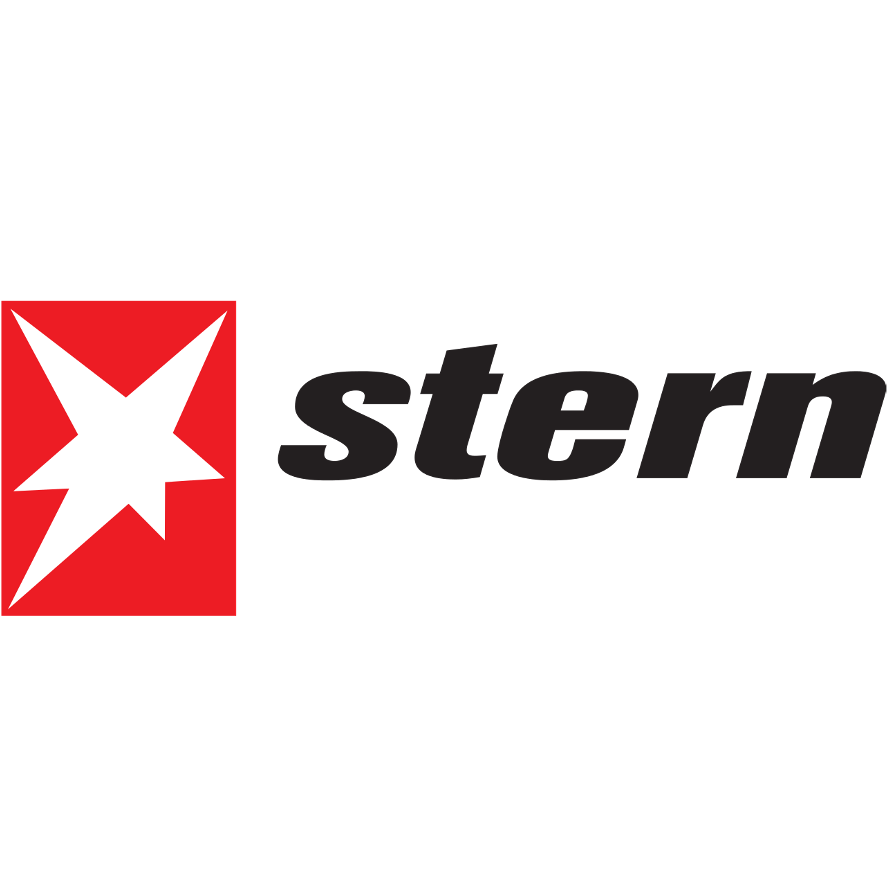 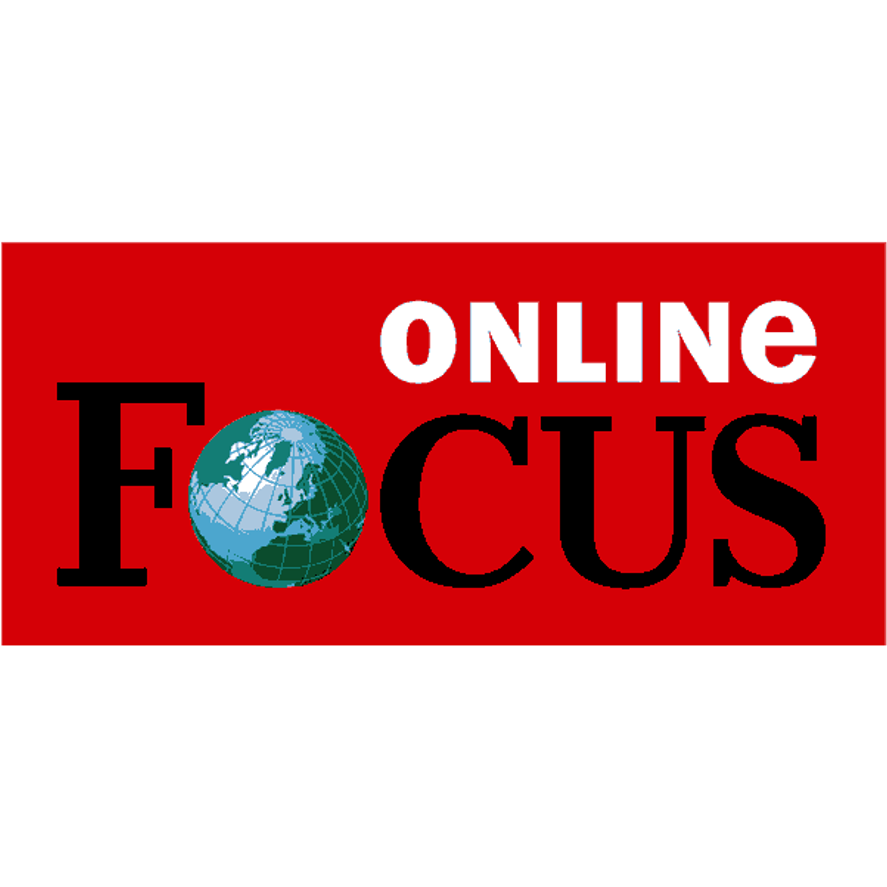 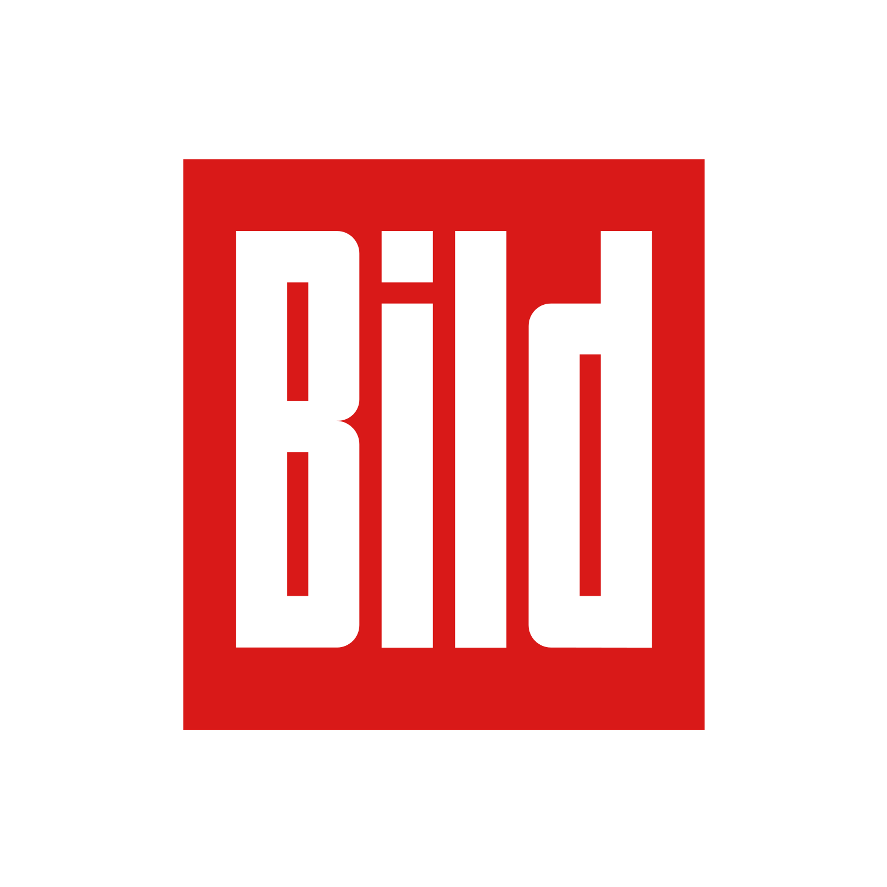 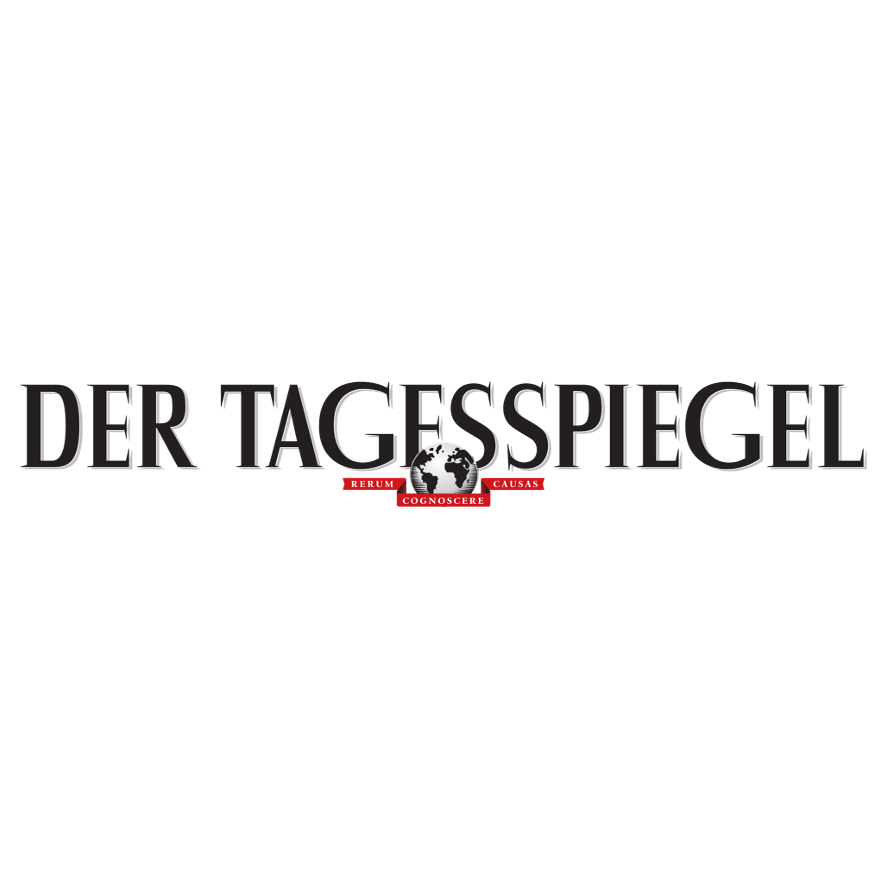 What customers say about BRLO 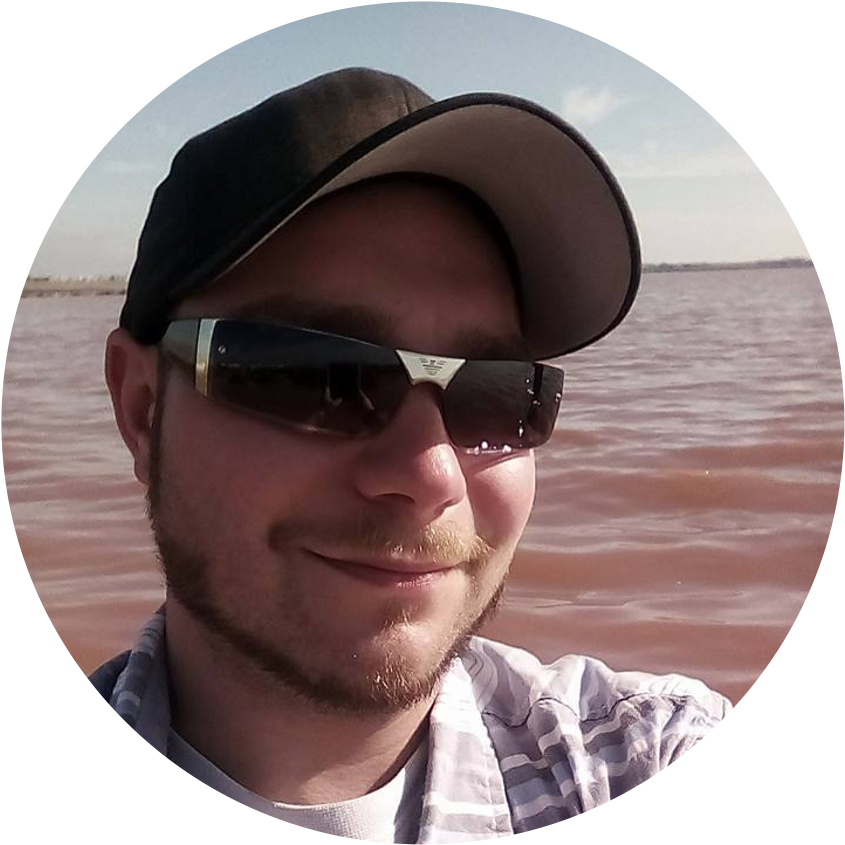 "Brlo make the best German beers that ick drank so far ... My favorites are the light, the pale ale and the c4po ...
Unfortunately there are only 0,33l bottles of which there can be half a liter 👍🏻 " 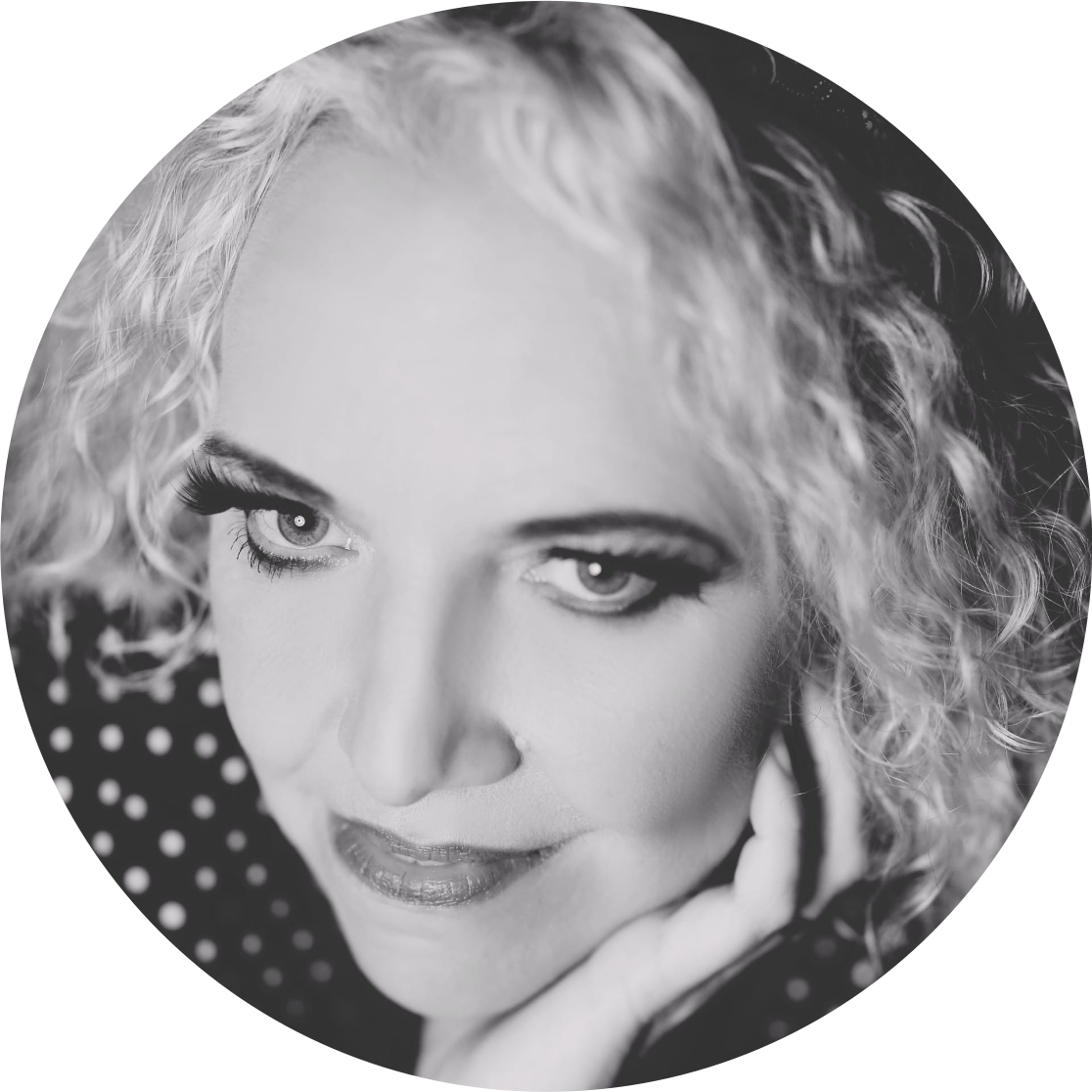 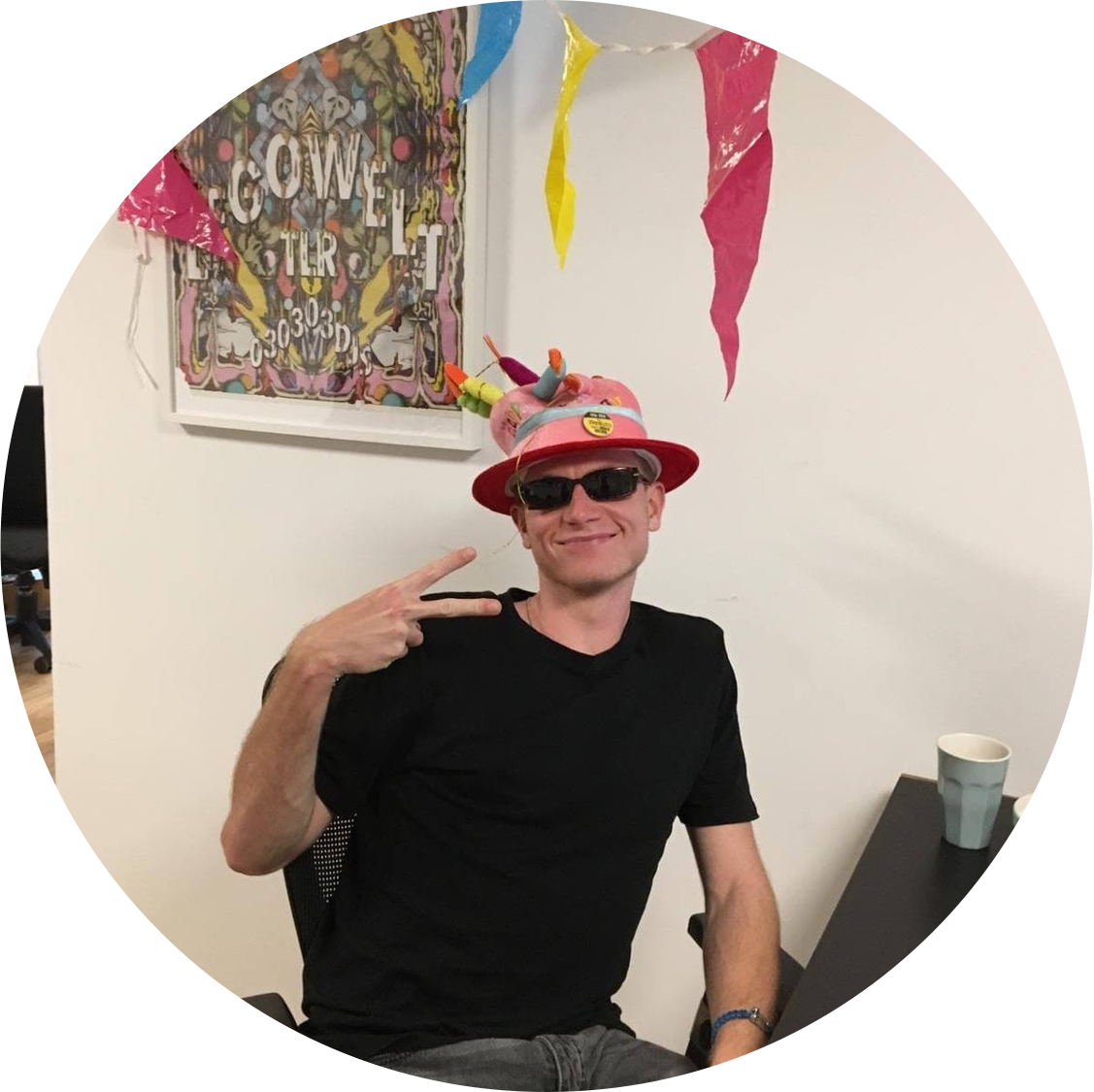 "All three types are delicious and the pale ale in particular is highly recommended.
Anyone who doesn't try will miss something!" 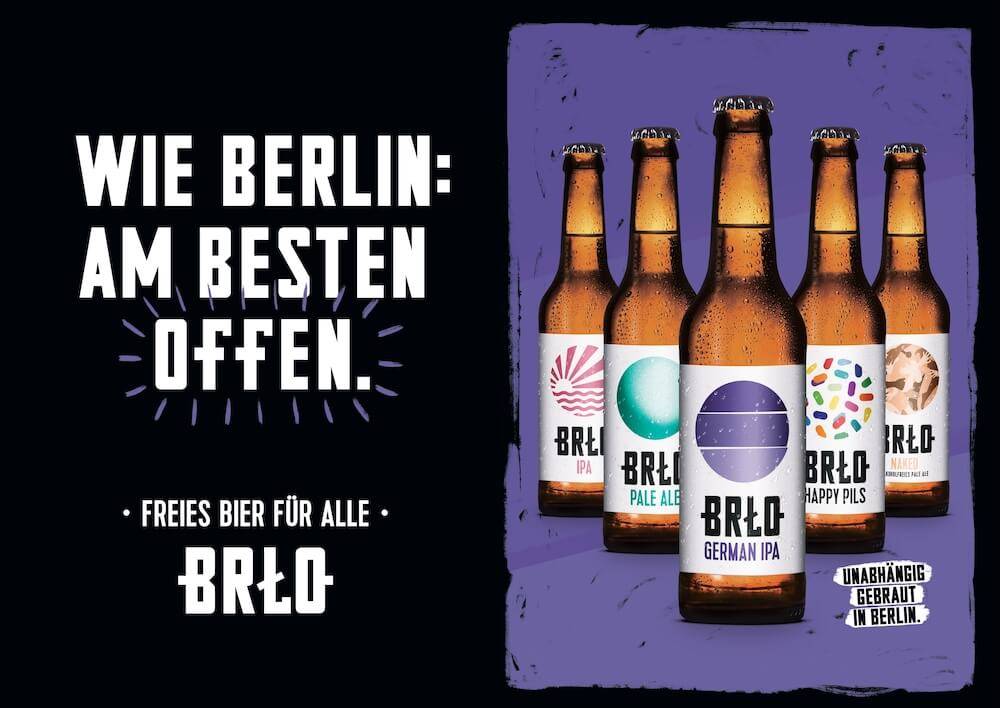 What can only be pronounced correctly after a few beers is the old Slavic origin of the name Berlin and means something like dry place in the swamp area.

BRLO came about as a crazy idea among college friends and has been brewing beer in Berlin since 2014. In the meantime we have received several awards and, in addition to seasonal specials, are now producing a total of 8 core beer styles - from Hellen, Pale Ale, German IPA, Porter and the non-alcoholic Naked to original Berliner Weisse and the latest addition - Happy Pils.

Today you have the opportunity to get a FREE BEER. Simple here. click and easily redeem it at our Brwhouse. 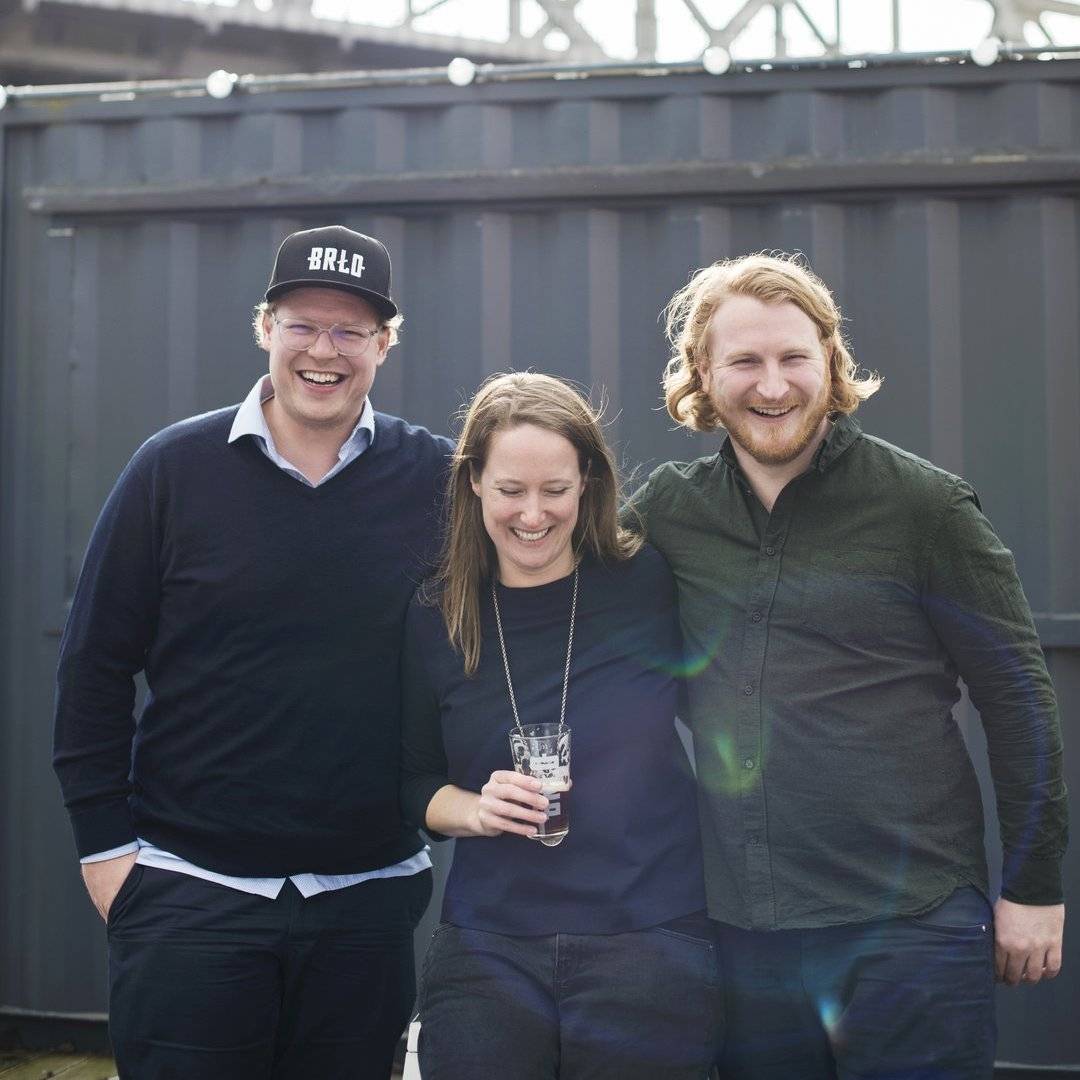 The most popular beers 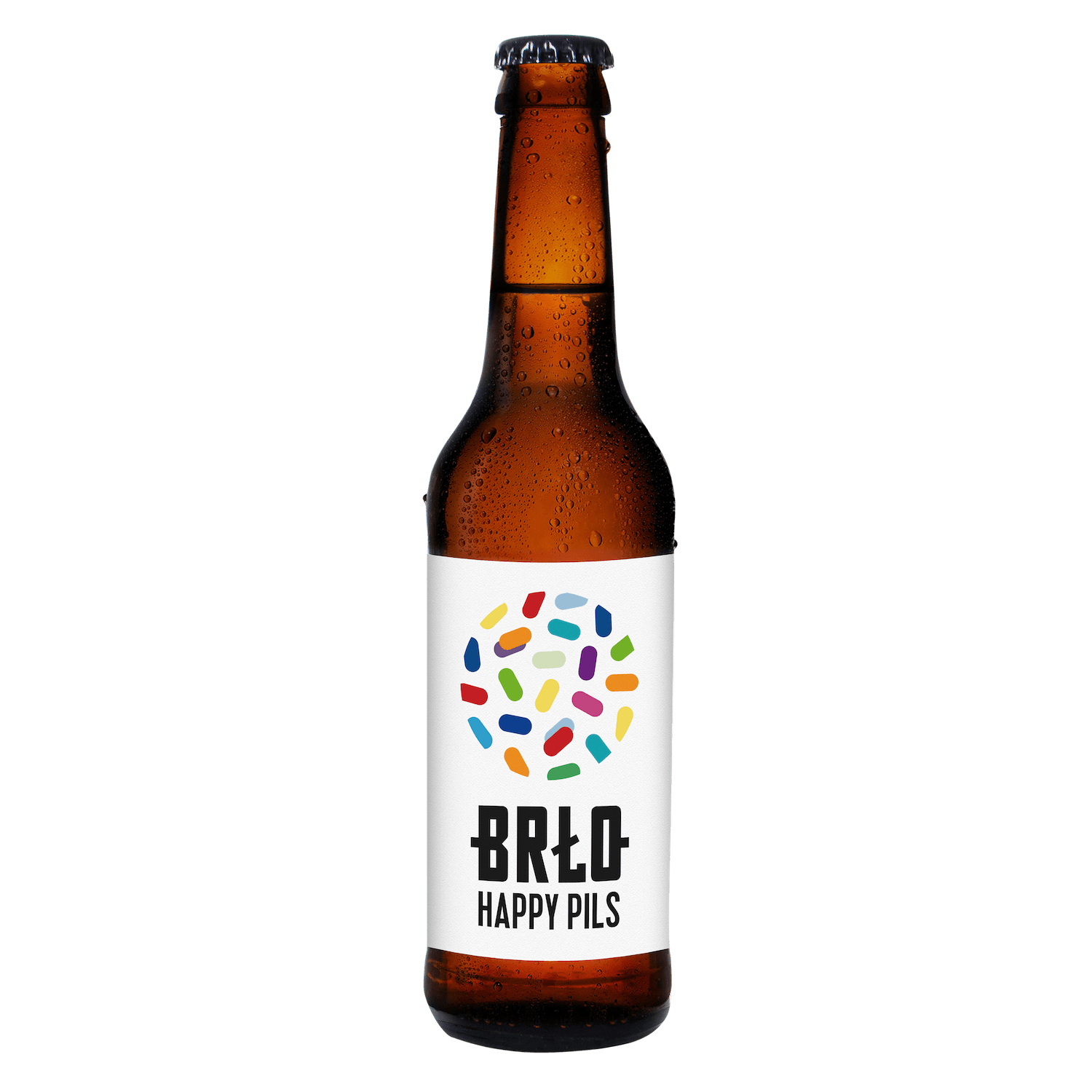 Our Happy Pils lives up to its name: noble citrus hops give this New Age Pilsner a floral, fruity note and gentle bitterness, which inevitably puts a grin on your face from the first sip. Pleasantly low-dose for long nights or the relaxing afternoon afterwards .. 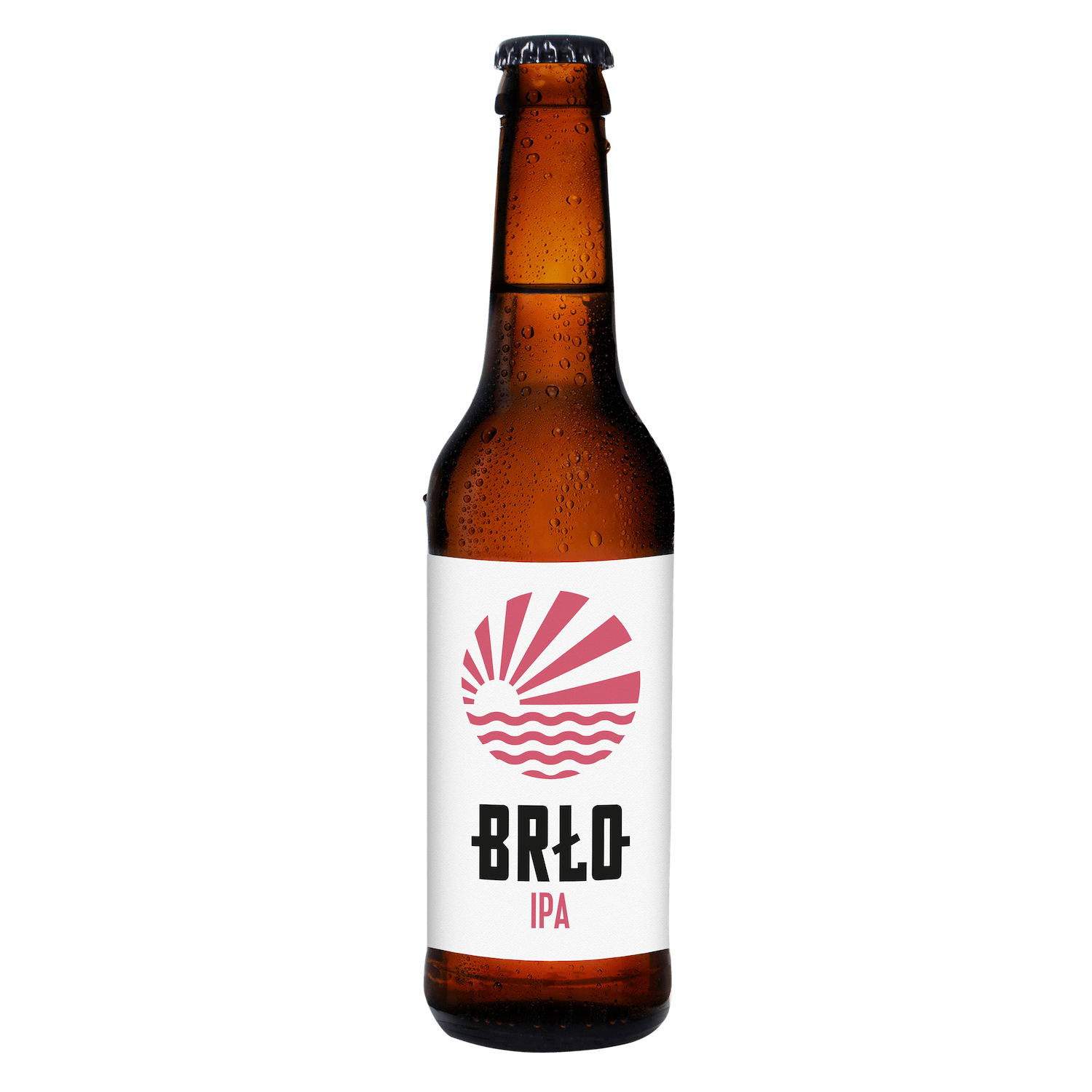 Surf's Up! Our new West Coast IPA has everything you can expect from this beer style: fruity-dry taste, pleasant bitterness and fine notes of mandarin, grapefruit and pine. This modern classic takes you on a wave of drinkable lightness. Tastes best with a tail wind. 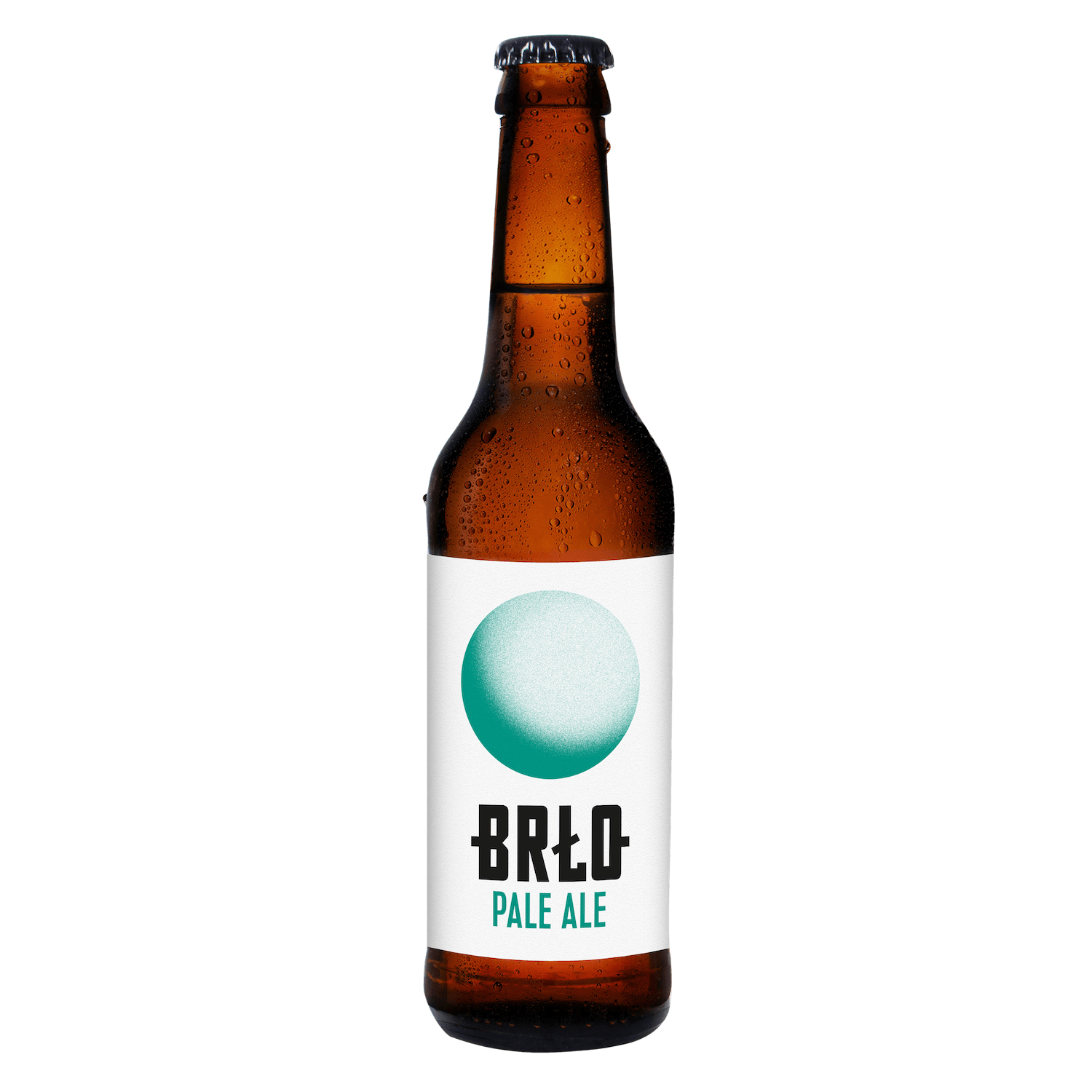 This pale ale is everybody's darling and we have to admit: rightly so! Wonderfully fruity and hoppy, with its fine mango notes, it magically wraps everyone around your finger, or better: the neck of a bottle. Our pale ale offers a gently spicy introduction to the variety of beers from BRLO and remains your loyal companion from curb to skyline.

What is special about BRLO 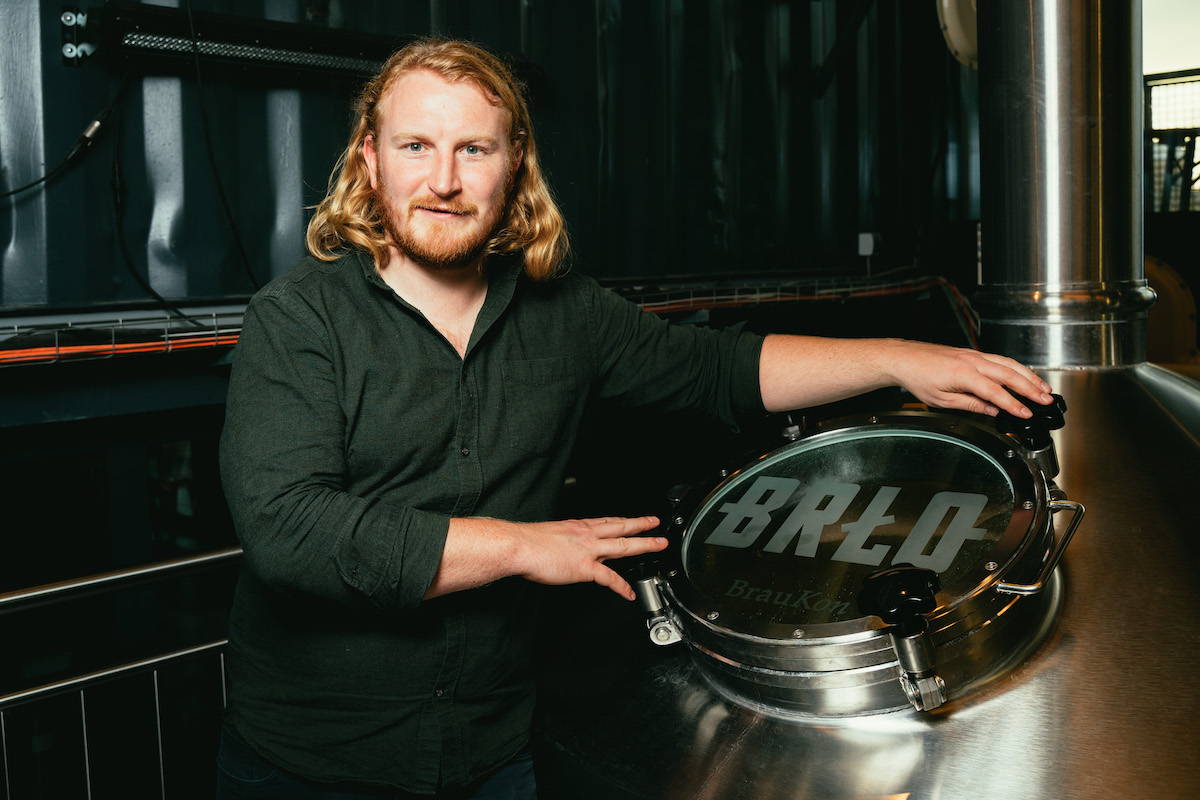 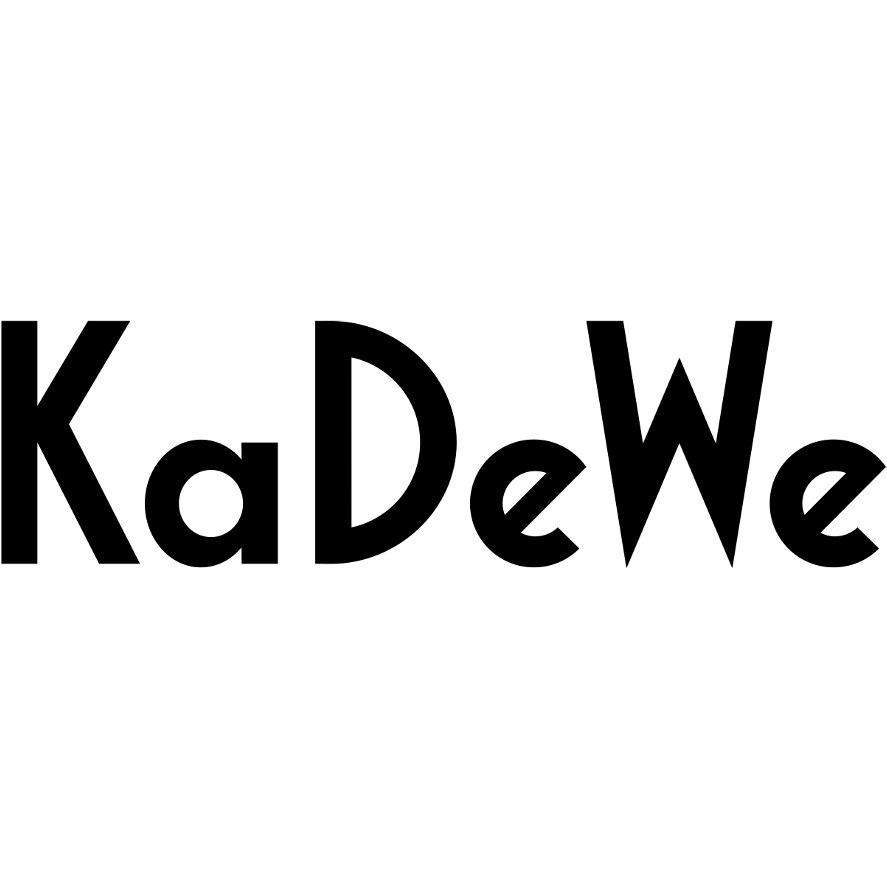 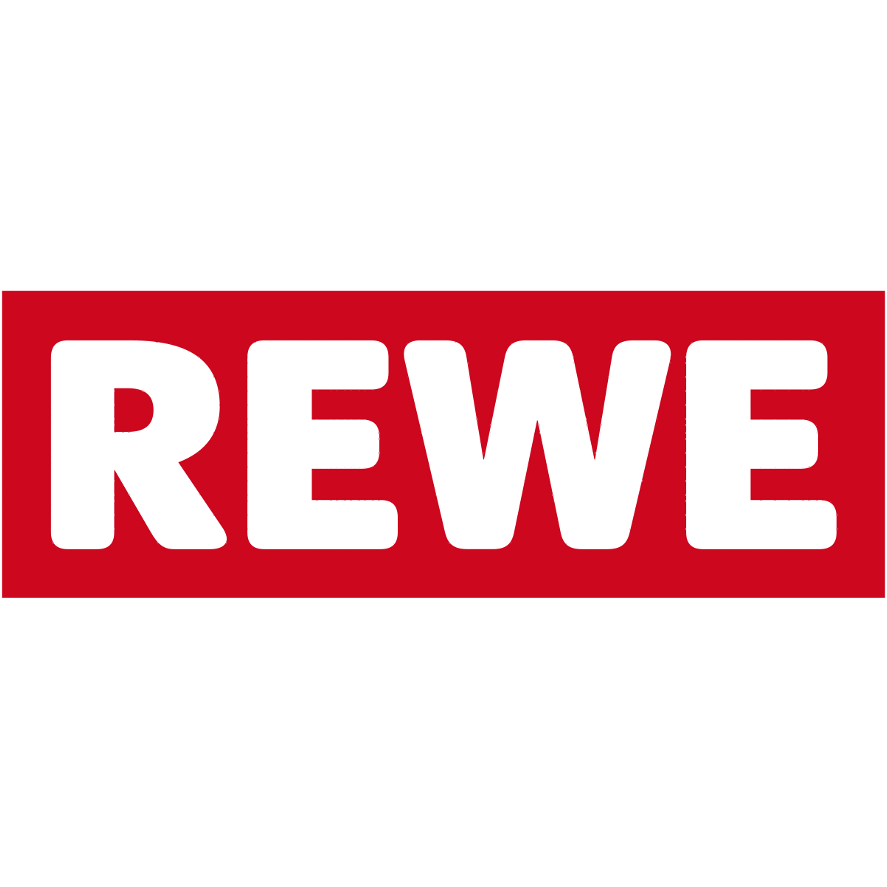 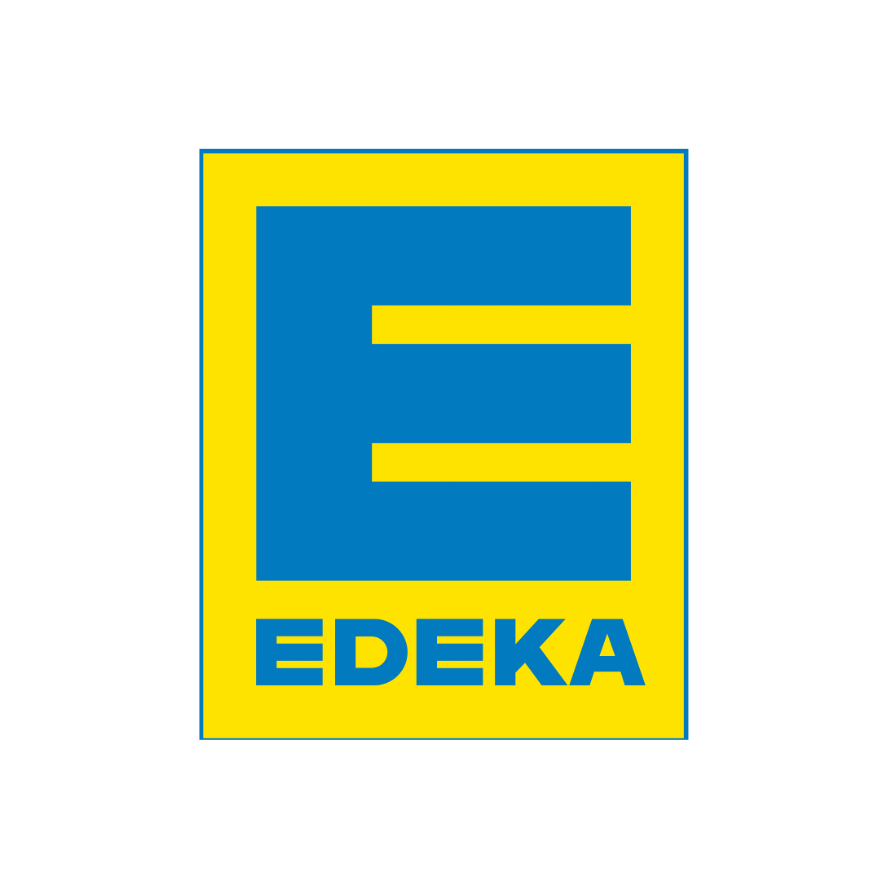 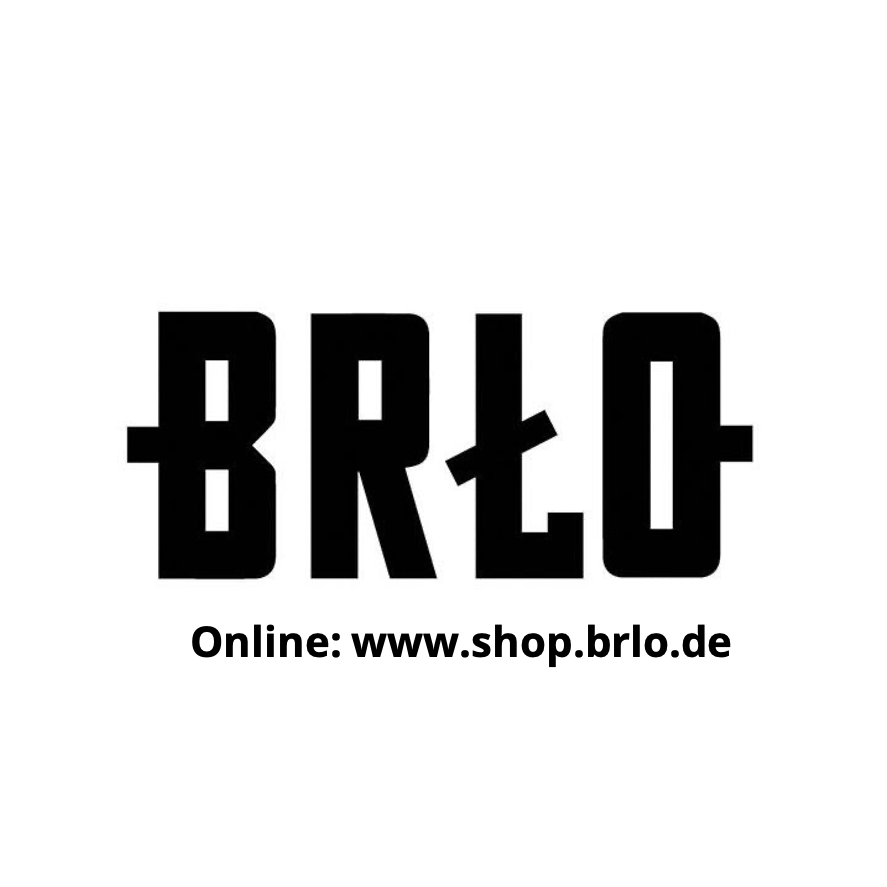 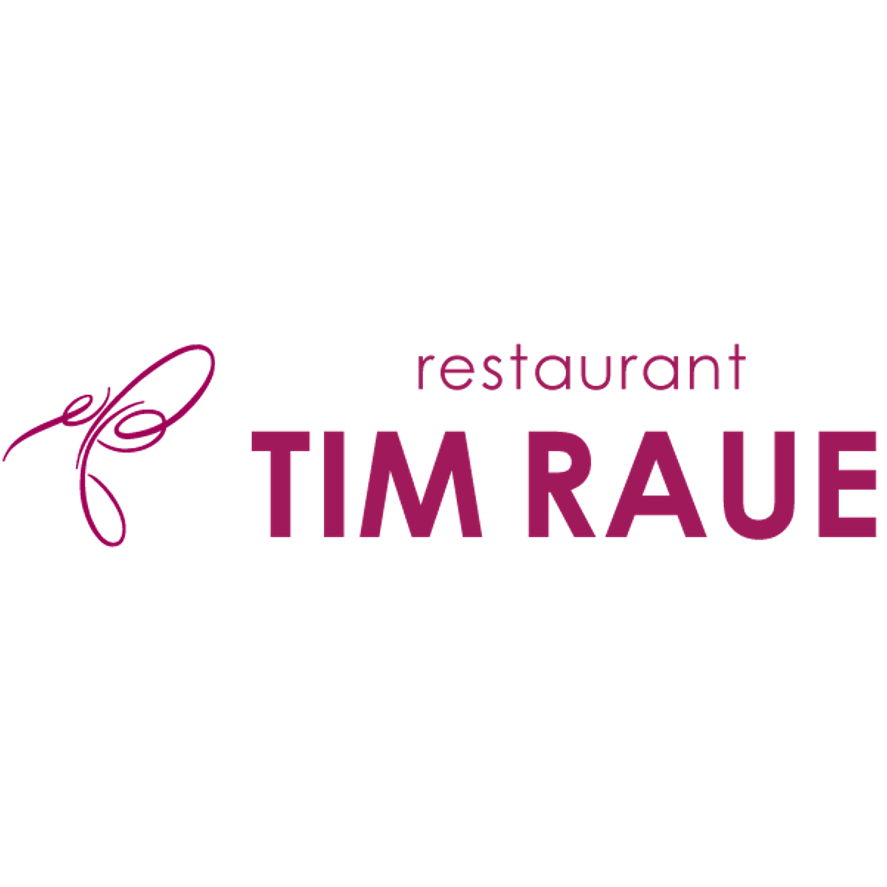 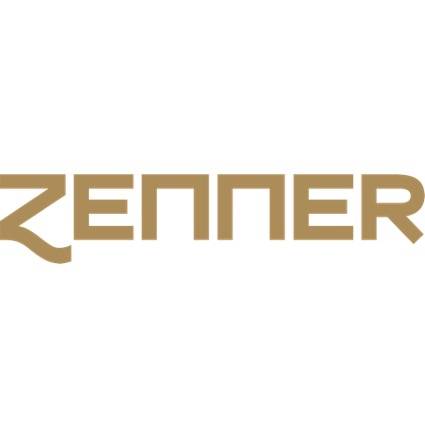 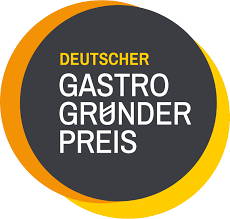 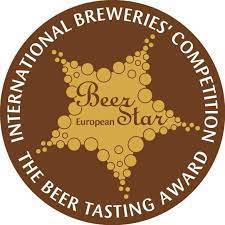